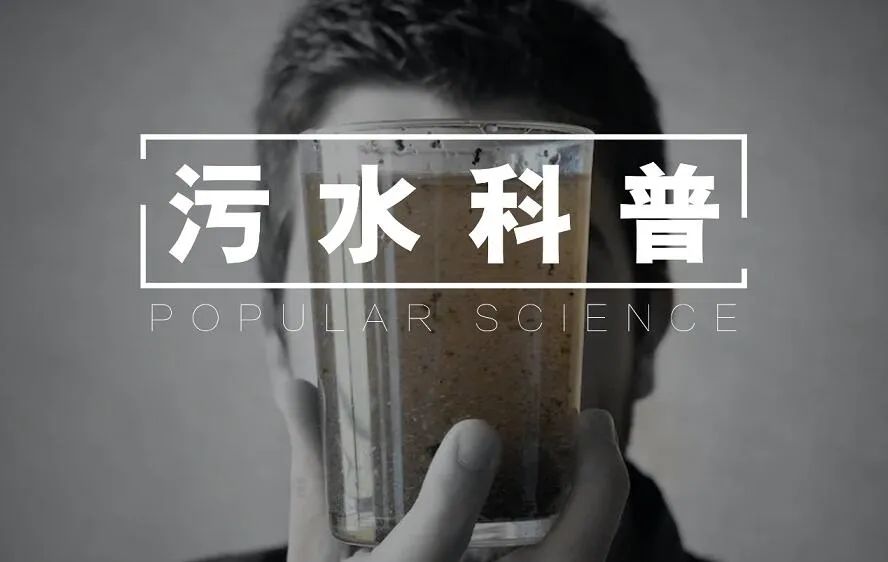 ● Characterize the clarity of water

● Characterize the concentration of suspended solids in water

● One of the important evaluation indicators of water quality 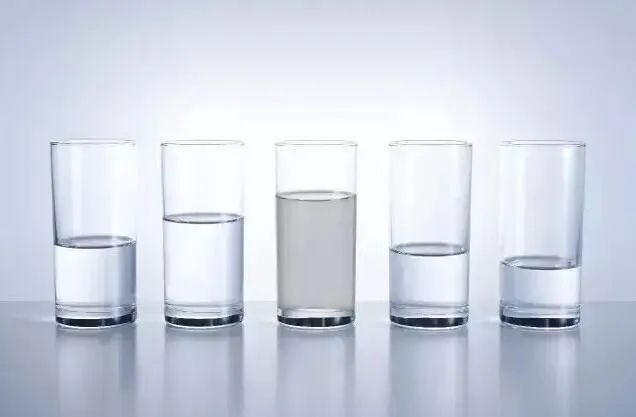 What are the common suspended solids?

Bacteria are most commonly found in well water sources. Legionella and coliform bacteria are common types of aquatic bacteria. Certain types of bacteria pose a risk when eaten.

Similarly, clay is a common well water pollutant, especially colloidal clay. This type of TSS may give the water a particularly cloudy appearance. Although a small amount of clay may not be harmful to health, it may affect the taste and smell of water and is known to be difficult to remove.

In areas with sandy soil composition, sand in water is particularly problematic. Similarly, if they are well owners, this is a problem that is most likely to be encountered. The simplest solution is to filter it with a sediment filter. Sand is another heavy particle, usually deposited at the bottom of a water body.

What is the effect of high TSS in water?

High total suspended solids in drinking water or wastewater can have an impact on the environment and human health.

How to distinguish TSS from turbidity?

Turbidity and suspended solids are often used interchangeably, making it difficult to understand the difference between them. However, they are not identical.

Limits of turbidity and suspended solids:

The turbidity of drinking water and suspended solids of sewage are detected.

■ According to GB5749-2006 Sanitary Standard for Drinking Water, the turbidity is less than 1NTU.

share
WeChat
Sina Weibo
QQ
QQ space
Douban
Baidu Post Bar
News
Prev How to test the quality of your own direct drinking water? Take you to know it!
Next [Dry goods] These sensors are commonly used in water quality detection! Look here!